Inner Wings, A Confidence Building Foundation, located in London, UK, is a charitable foundation established by Melissa & Darren Roos. Inner Wings aims at building confidence, courage and bravery in young girls aged 6 to 12 around the world through a wide range of available programmes and events. We will continuously be introducing new programmes and events, such as book launches, mentoring and role modelling, so please keep an eye on our website or follow us on Facebook, Twitter, Instagram, YouTube or LinkedIn for updates.

The global gender imbalance remains a real challenge and our hope is that Inner Wings will contribute to fix it. 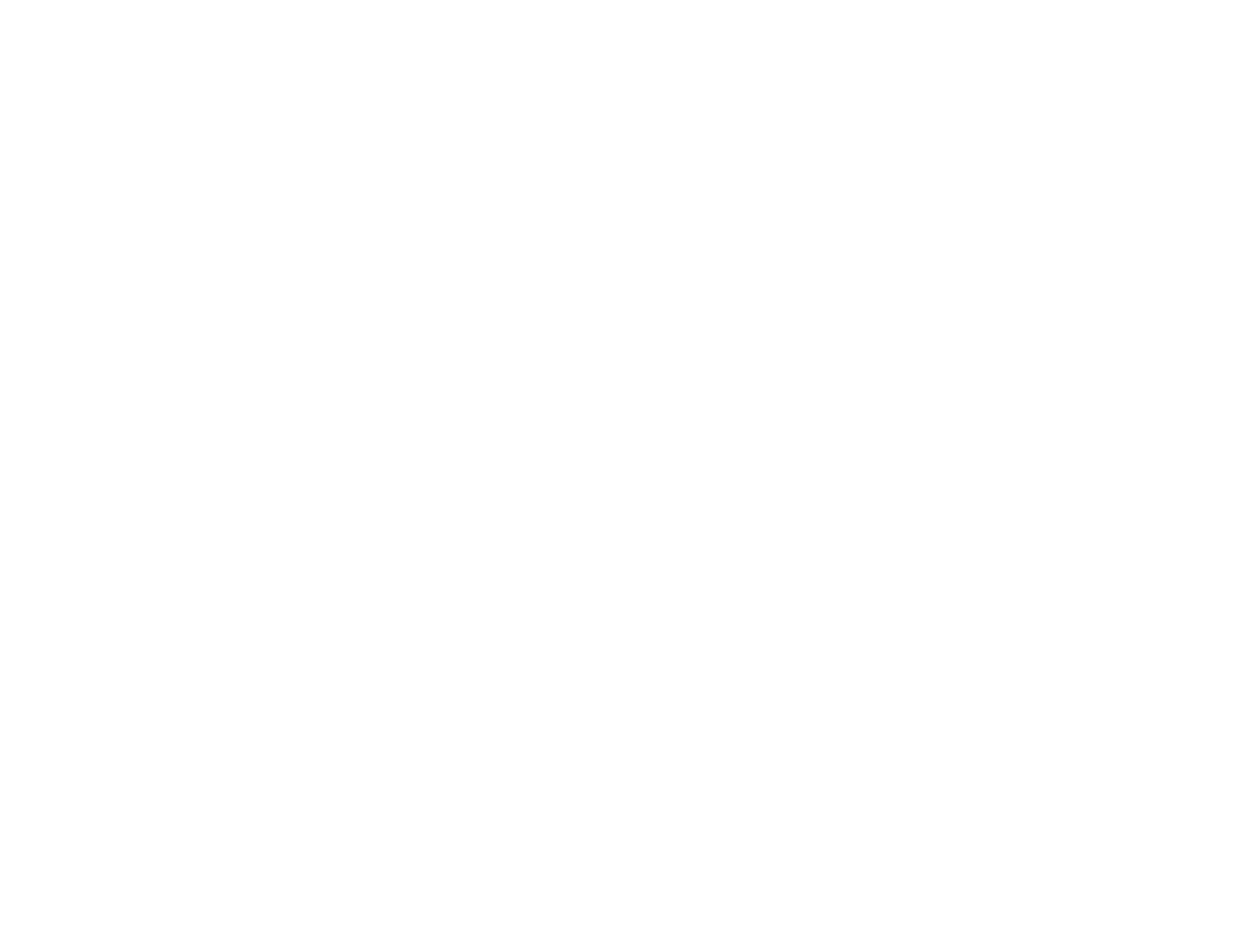 Our mission at Inner Wings is to create the next generation of women by building confidence and bravery in young girls aged 6 to 12 everywhere; with a view to achieving 50/50 leadership roles in organisations across all different industries in the future.

By offering young girls the tools to put into their “confidence toolbox”, they can develop their confidence through activities, workshops, events, reading, fun and games. As a result, when they become young women, their own inner wings are not just visible on the inside, but will also make an impact on the world around them with wings on the outside to propel them. Only by doing this one child, one community and one generation at a time, can we leave a legacy for all girls around the world to know that they all have the magic inside of them to find those wings of confidence and do whatever their hearts desire and whatever their wildest dreams can imagine.

We will change the world with one confident girl and one empowered woman at a time!

Melissa Di Donato Roos was born in New York to an Italian American family; is the eldest of five children and the only one to pursue a career in technology. Today Melissa is an acclaimed American-born British business and technology leader and the first female CEO of SUSE, the world’s largest open source software company. Throughout her 25+ year career, she has worked passionately to make the world of tech a better place for everyone, but in particular a place women want to be part of. As a thought-leader promoting Diversity & Inclusion, Melissa is the recipient of several industry awards and accolades, including being named one of the Top 10 most influential women in U.K. Technology. She is a Non-Executive Director of Burgundy Technology Corporation; an Executive In Residence for Notion Capital, sits on the Advisory Board to Capri Ventures and serves as Technology Group Chair of the 30% Club – an organisation with the goal of achieving 30 percent female directors on S&P 100 boards by 2023.

Melissa is also the author of a series of children’s books designed to motivate and inspire young girls to find their inner strength, build their self-confidence and accomplish their biggest dreams, whatever they may be. Inspired by her own daughter, Melissa encourages girls everywhere to be courageous, to be brave, to be bold as they reach for their dreams (no matter how big) and to drive positive impact in the world around them.

Melissa lives outside of London, England with her husband Darren and their three children. 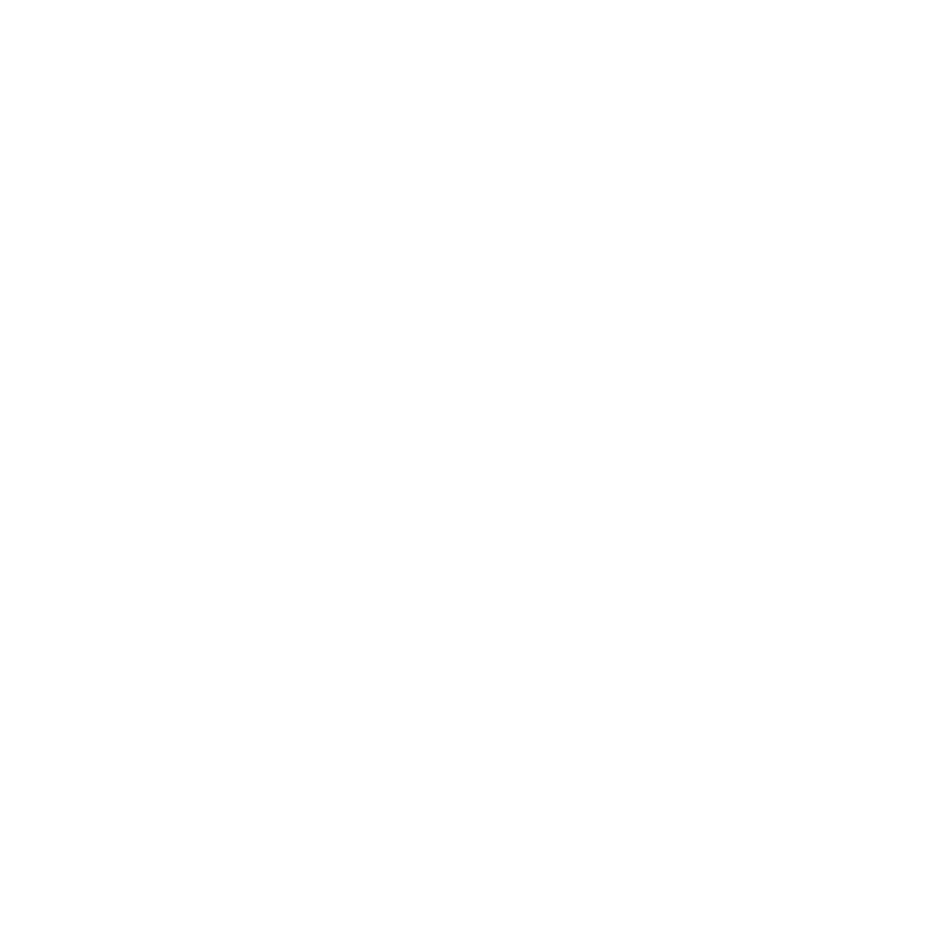 Darren Roos is the South African born leader of global software company IFS. As CEO, Darren has responsibility for 4000 staff, who he has led to transform the company into one of the fastest growing in its industry. With a reputation for hard work and total focus on his customers, Darren's career of building and scaling world class software businesses spans over 25 years. A regular spokesperson on channels such as CNBC and Bloomberg TV, Darren is a respected thought leader in business and technology trends, having held board positions at a number of companies and judged the European Business Awards for ethical entrepreneurs 3 times. A committed advocate of equality and diversity, he increased the female leadership in IFS from 10% to 40% and created the IFS Foundation, raising over $250,000 to break the poverty cycle in Sri Lanka. Darren also sits on the board of global software company SiteCore.

When not working, Darren enjoys spending time at home with his wife Melissa and their three children.

Meet the rest of our amazing trustees

Claudia has built a career as a growth strategist and marketer with technology companies around the world. A mother to 2 young boys and a keen footballer, she is passionate about providing children with the tools needed to succeed in their personal and professional lives.

As a career Executive Assistant, with a solid track record of supporting C-level executives, Nikki is passionate about helping others and making their lives easier. As a mother and a grandmother, she wants to inspire all young girls and boys to dream big and believe in themselves; because if you believe in yourself, anything is possible, and dreams do come true!

Edit is passionate about technology, solving problems and inspiring children, young adults and professionals to find their own path. As a Senior Technical Product Manager, she regularly volunteers and participates in Women in Tech and technology educational events like the Hour of Code.

Our latest press releases can be found below

Nothing to read yet. Bare with us!

You can download any of our press assets below 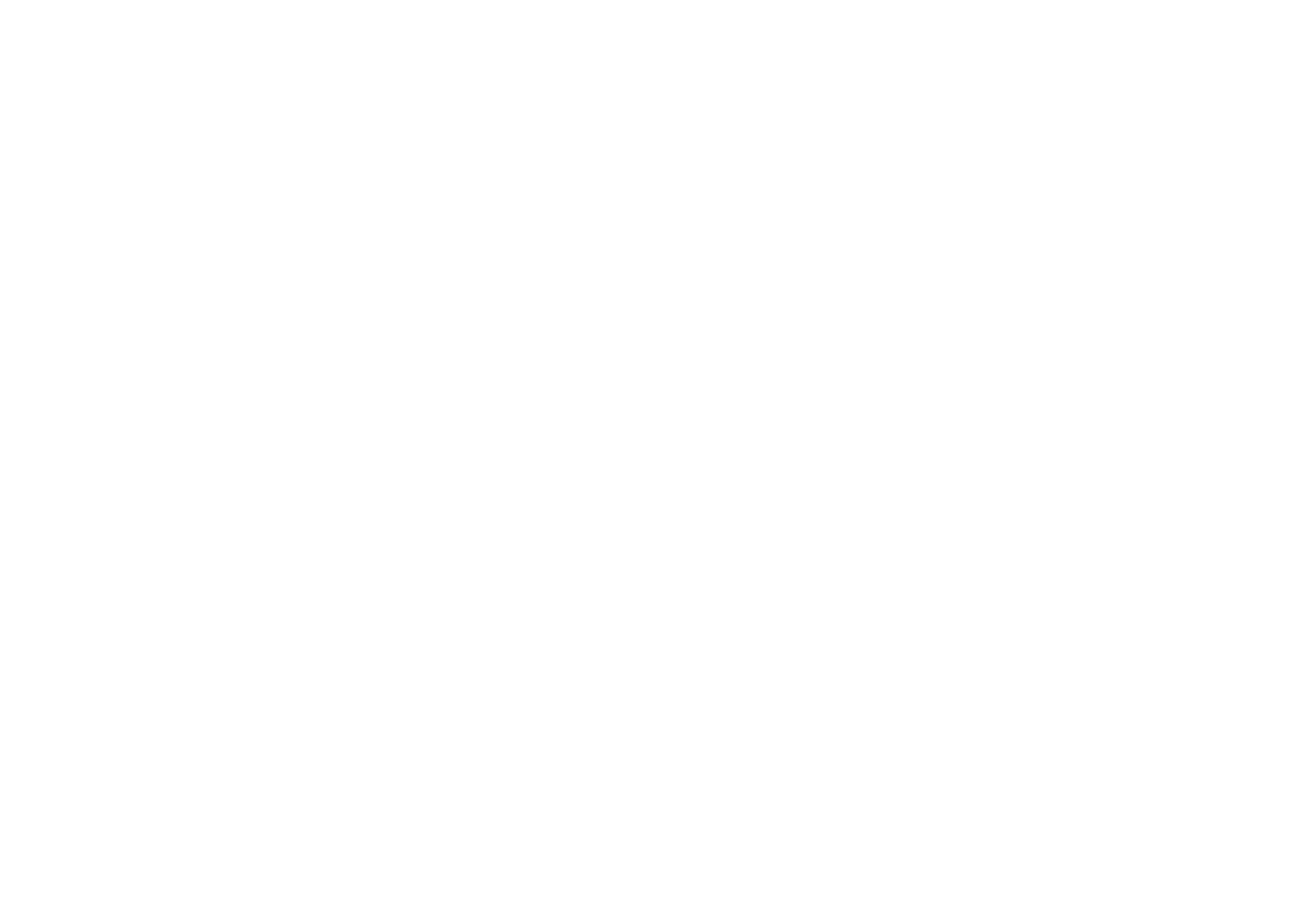 Inner Wings is a registered private limited company by guarantee (Company No. 12703942)
Registered Charity in England and Wales (Charity No. 1192877)